Frisco is a city in Collin and Denton counties in the U.S. state of Texas. It is part of the Dallas–Fort Worth metroplex and about 25 miles (40 km) from both Dallas Love Field and Dallas/Fort Worth International Airport. As of the 2020 U.S. census, its population was 200,509.

Frisco was the fastest-growing city in the country in 2017, and also from 2000 to 2009. In the late 1990s, the northern DFW suburban development tide hit the northern border of Plano and spilled into Frisco, sparking rapid growth into the 2000s. Like many of the cities in Dallas’s northern suburbs, Frisco serves as a bedroom community for professionals who work in DFW. Since 2003, Frisco has received the designation Tree City USA from the National Arbor Day Foundation. 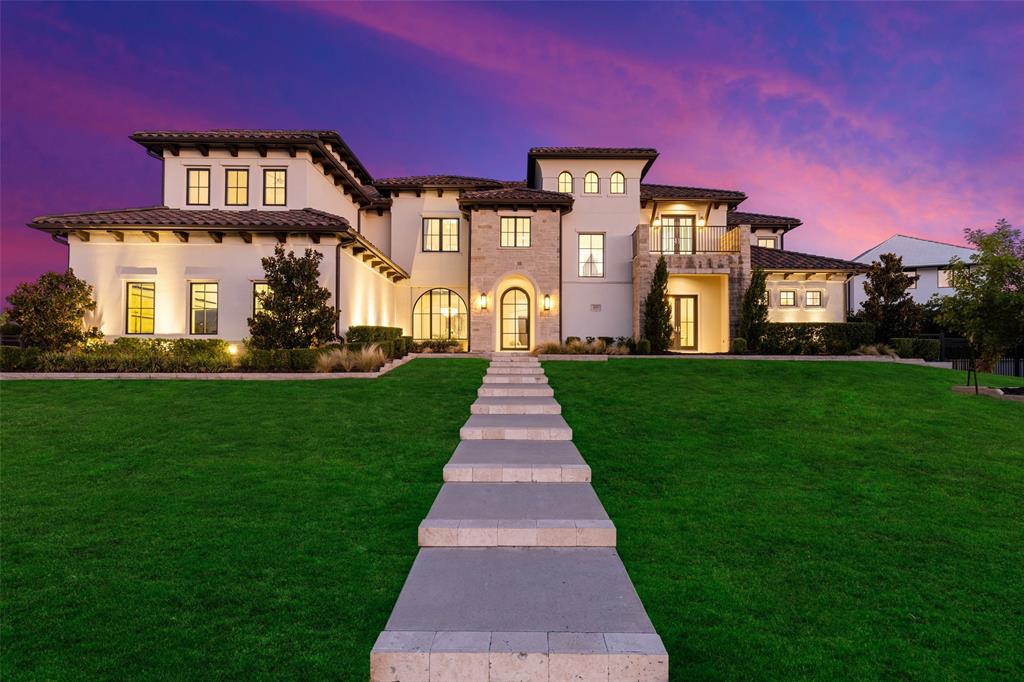 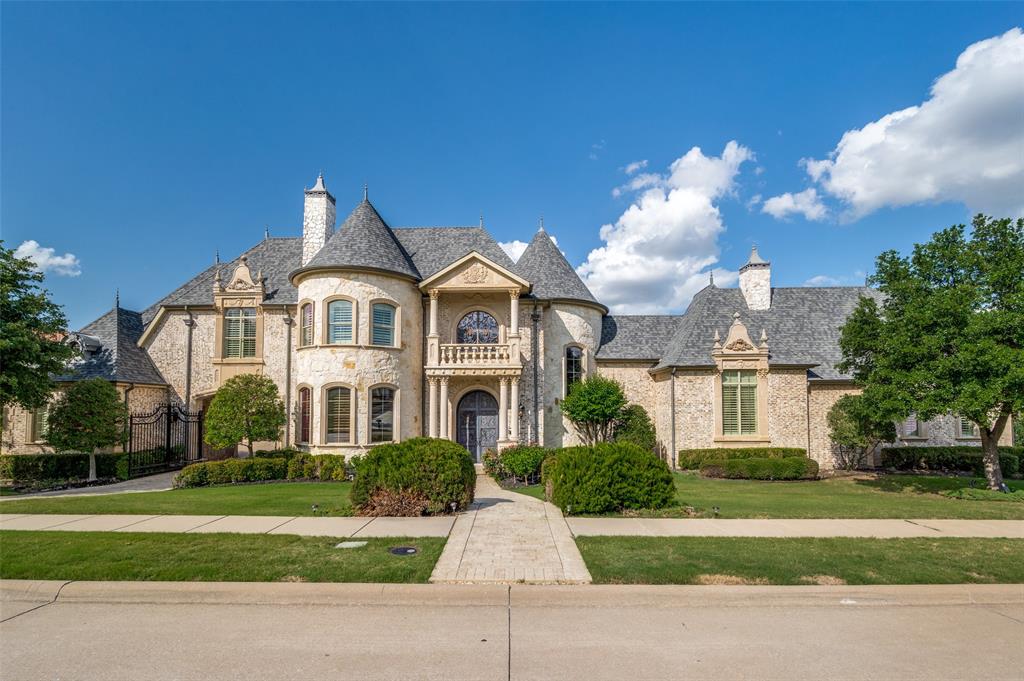 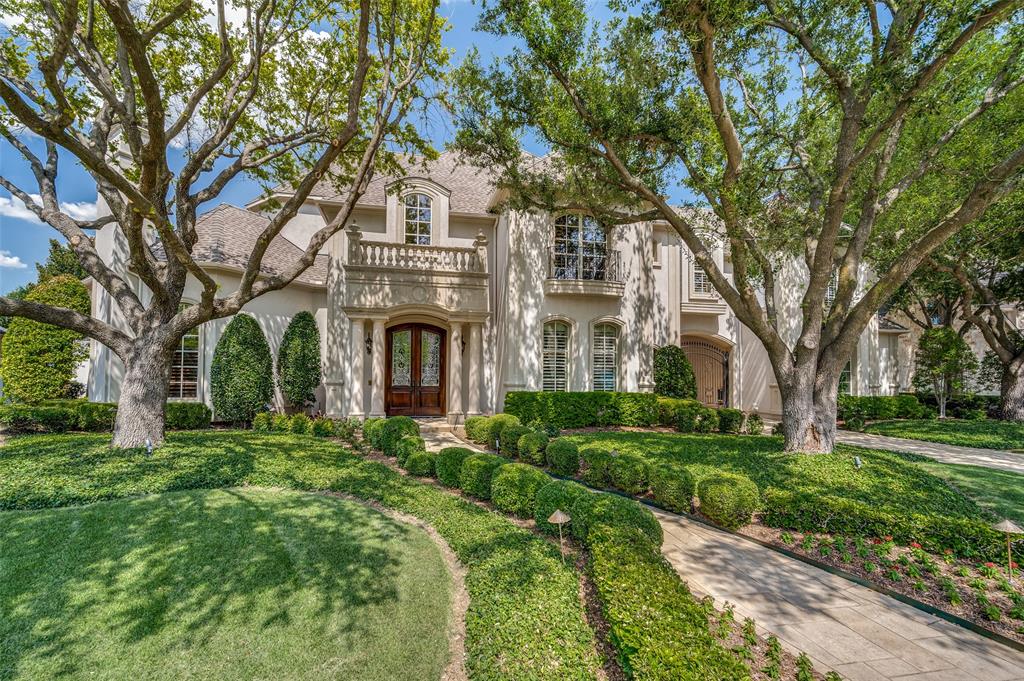 How Can I Help?

Questions about buying or selling?
» Ask a question

Stay in the Loop

Sign up for home buying, selling, and ownership news, tips, and resources.

My name is Jared Herman, and I’m a licensed realtor in the Dallas Fort-Worth area who loves to provide high-level service. Please let me know how I can serve you!